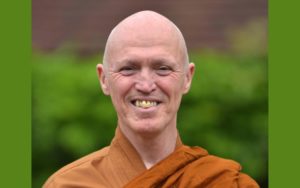 Ajahn Sucitto is a British-born Theravada Buddhist monk who was ordained in Thailand in 1976. He returned to England in 1978 to train under Ven. Ajahn Sumedho in the lineage of Thai forest master, Ven. Ajahn Chah.   In 1992 he was appointed abbot of Cittaviveka Monastery, the first Buddhist forest monastery established in the West. He resigned his post in 2014 but still maintains a base at Cittaviveka.  Ajahn Sucitto has taught extensively since 1981 and is the author of several books and many articles.  He is also largely responsible for the creation of detailed protocols and standards that guide the ten precept sīladharā(nuns). 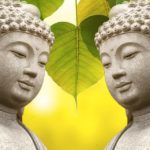 The retreat is currently full with a short waiting list.  We are still taking applications and recommend filling out the registration form soon if you are interested in attending The 2020 Month-Long Retreat of Integrated Practice of Insight Dialogue and Vipassana RETREAT DESCRIPTION In a whole life path approach to…